Paul Carr was born in Cornwall, England in 1961 to Anglo-Australian nationality and has been writing music since the age of 15. From 1984 to 1998 his main career was in opera stage management and he has worked with some of the world's leading companies as well as the annual Raymond Gubbay Opera at The Royal Albert Hall. He now mixes his time between composing, painting and opera directing and stage management. Paul's concert work is varied and his most recent works include the many choral works shown here as well as orchestral and instrumental works. The CD of his Requiem for an Angel (2006) was Classic FM's CD of the week when it was released in November 2010 and several further choral CDs have since been issued. (CDs available from usual retailers and as downloads).
All but the longer choral works listed below are available to buy as instant downloads as well as beautiful printed copies. Click on any title for further details and to see and hear the score. 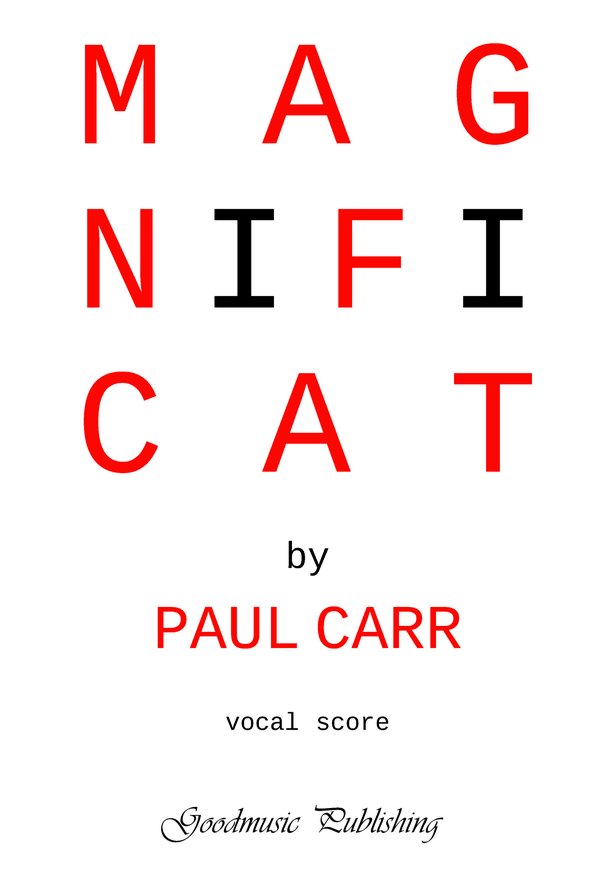