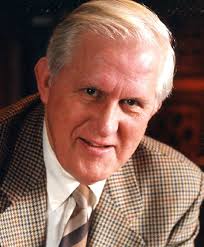 Peter Thorogood is a composer, author, and literary historian whose early writings and music grew out of his love for the East Anglian countryside of his childhood. He was educated at Brentwood School and went on to spend a gap year at the London School of Economics and the Guildhall School of Music, before entering Trinity College, Dublin, where he gained an MA in French and Italian literature and language. At the same time he took lessons in composition at the Royal Irish Academy of Music. His Fantasy Variations on a Danish Folk Song date from that time and were performed by him in Dublin and Thalia Myers in London, and latterly with great success by the Danish pianist, Lily Olsen, at the 2006 Aalborg Festival.
In 1953, Peter taught English for seven years at the British School of Milan, eventually becoming its Vice-Principal. His professional career brought him back to London, where he was appointed lecturer in English literature and language for the British Council, giving recitals of his music and poetry in a variety of London venues. In the late 1960s, he became Radio Talks critic for the BBC publication, The Listener. He travelled extensively as a lecturer through Europe and the Middle East, settling finally in Sussex, since when he has presented over 30 series of concerts and recitals in the beautiful Victorian Music Room at his home, the 15th century St. Mary's Historic House in Bramber. A recording of Peter's Piano Suites with Terence Allbright, formed the basis of his fund-raising programme, The Quintessential Peter Thorogood, again featuring performances of his poetry and music at the Brighton Festival.
Peter is an authority on the life and works of Victorian poet, Thomas Hood, and has composed a number of settings of Hood's poems, performed by the Welsh tenor, Neil Jenkins, who included them in his recording of others by Charles Gounod, Gustav Holst, Roger Quilter, and Peter Warlock, and Joseph Holbrooke.
Peter has been for over sixty years a Fellow of the Royal Society of Arts, is a Fellow of the Society of Antiquaries, and in 2006 was awarded the MBE for services to conservation and the arts in the Queen "s 80th Birthday Honours. 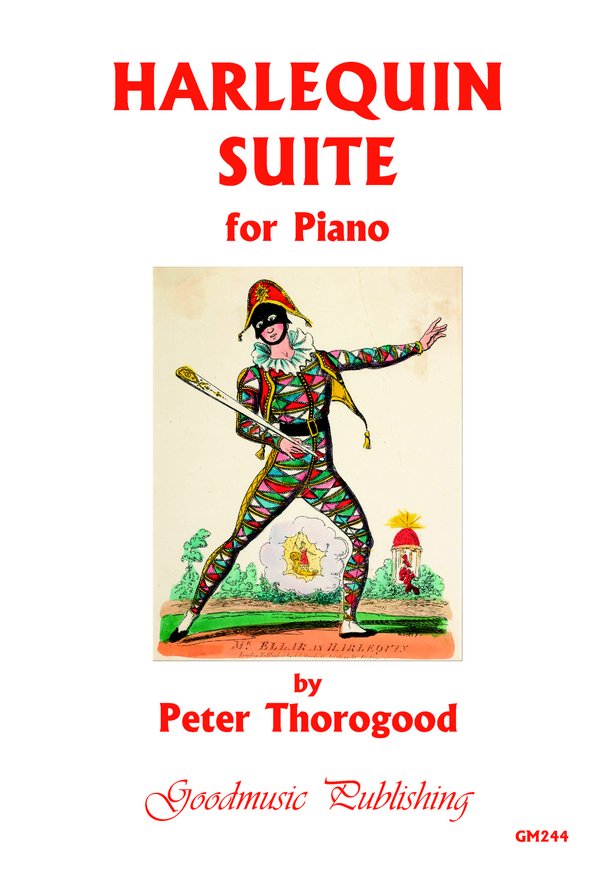 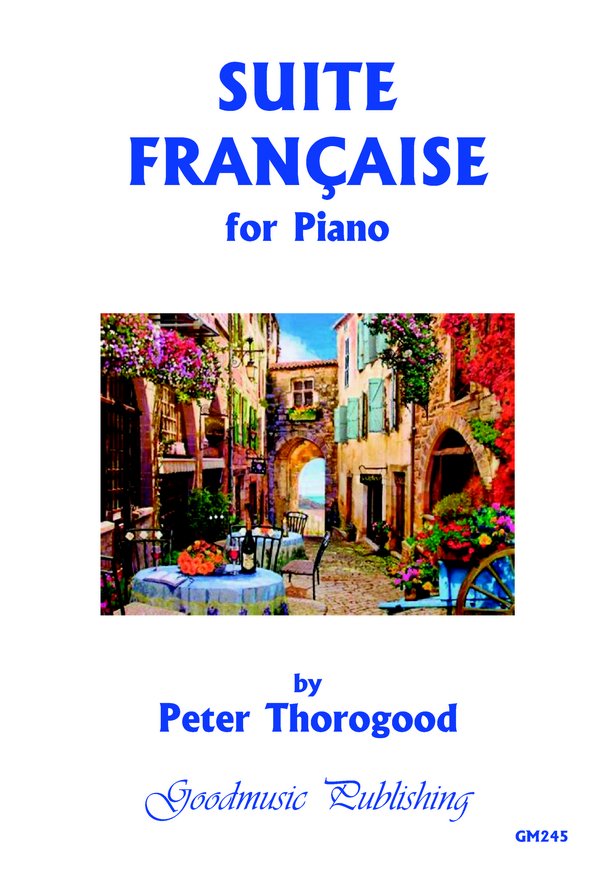 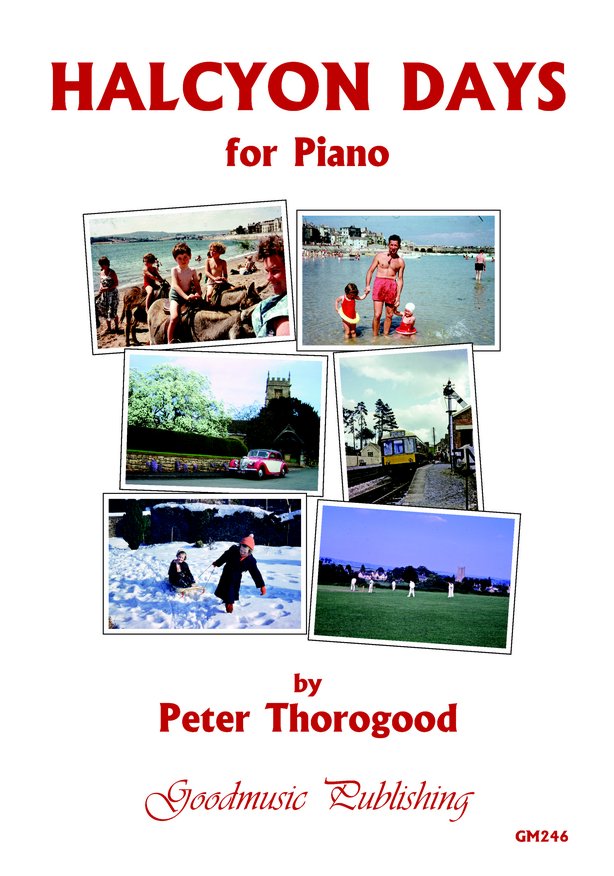 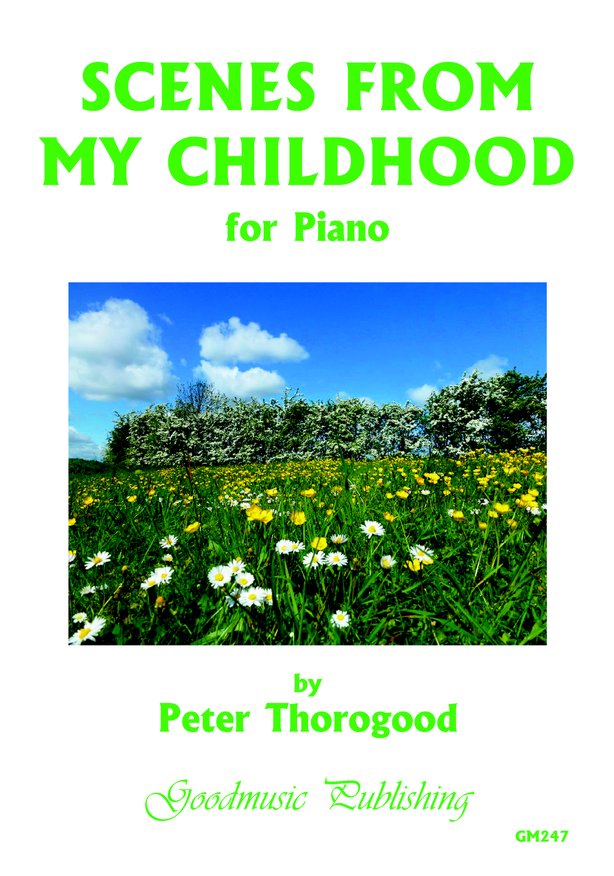 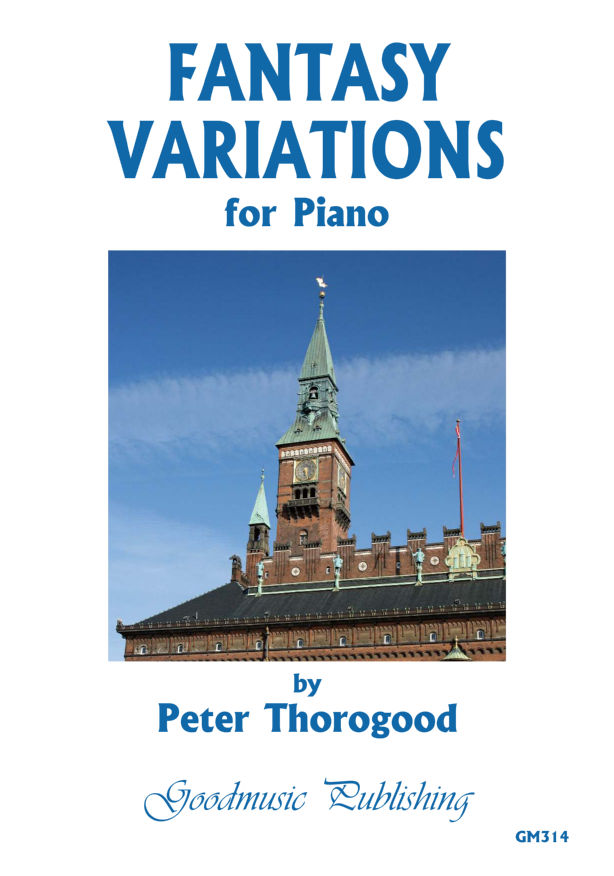 We are closed from 4pm on December 21st until 9am on 4th January.
Orders can be placed during the holiday and will be despatched when we reopen.
Download orders are available immediately.