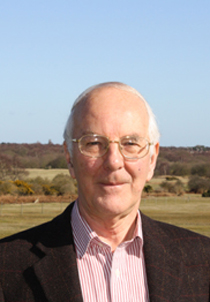 The British composer Peter Dickinson was born in Lytham St Annes, Lancashire, on 15th November 1934 and now lives in Suffolk. He went to Cambridge University as Organ Scholar of Queens' College and then spent three formative years in New York, initially at the Juilliard School. From this time onwards Dickinson's music has been regularly performed and recorded by some of the leading musicians. There are four full CDs of Dickinson’s music on Albany; three on Naxos; and there are five CDs on Heritage of his music or performances.
Dickinson has been active as a pianist, notably in recitals, broadcasts and recordings through a twenty-five-year partnership with his sister, the mezzo Meriel Dickinson - see "American Song" and "British Song", both on Heritage. Dickinson's literary interests are reflected in song cycles to poets such as W. H. Auden, E. E. Cummings, Dylan Thomas, Emily Dickinson, Philip Larkin and Stevie Smith. His three concertos - organ, piano and violin - were released on Heritage to mark his 80th birthday.
Peter Dickinson's books include studies of Lennox Berkeley (two), Billy Mayerl, Aaron Copland, John Cage, Lord Berners, and Samuel Barber. For over thirty years he was a regular contributor to BBC Radio 3 and is a critic on the Gramophone. He is an Emeritus Professor of the Universities of Keele and London and is chair of the Bernarr Rainbow Trust, for which he has edited several books on music education. Peter Dickinson: Words and Music is published in 2016. 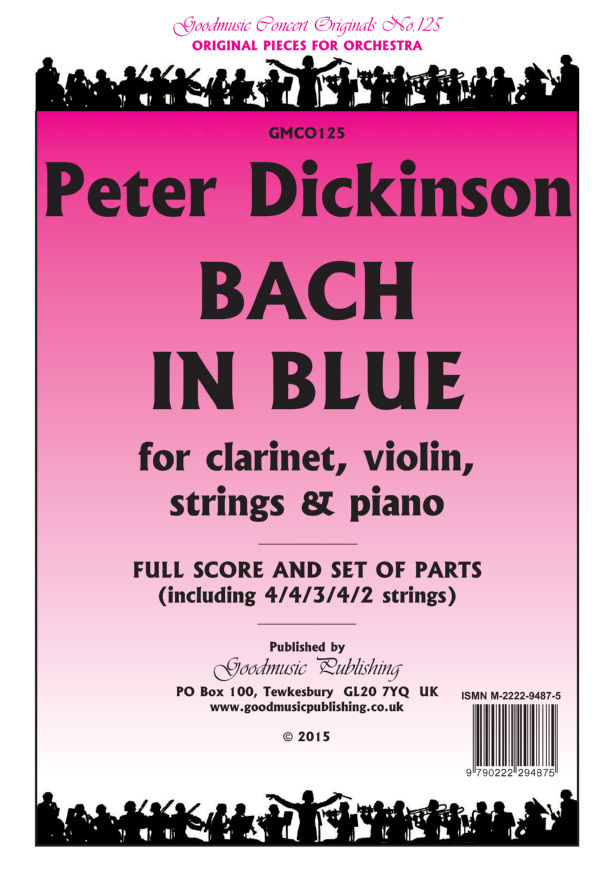 As we operate only by mail order and we work from home, Goodmusic continues to function as normally as possible.

Do you have a piano/keyboard?

Try our Thirty Fingers  series of
music for three players at one piano.
Play-along tracks mean you can
play without anyone else!!