The British composer Clive Jenkins was born in Plymouth in 1938 and educated at Plymouth College and Pembroke College, Oxford, where he read modern languages. He shows his West of England roots in many of his compositions. The narrative work White Bird based on a Dartmoor ghost story and the widely-performed cantata The Mayflower Pilgrims are two examples. As associate composer with the South West Sinfonietta and the Ten Tors Orchestra he wrote many works featuring solo instruments. For the Chamber Ensemble of London he has composed and arranged music for special concert programmes at the V & A, the London Film Museum in County Hall, the Banqueting House, St Martin-in-the-Fields, St James’s Piccadilly, Kings Place and the Purcell Room. 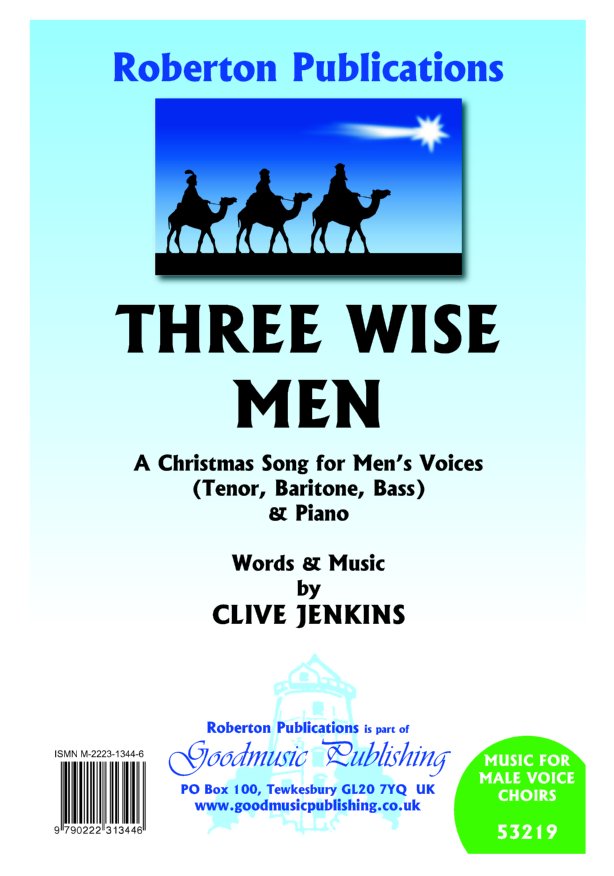 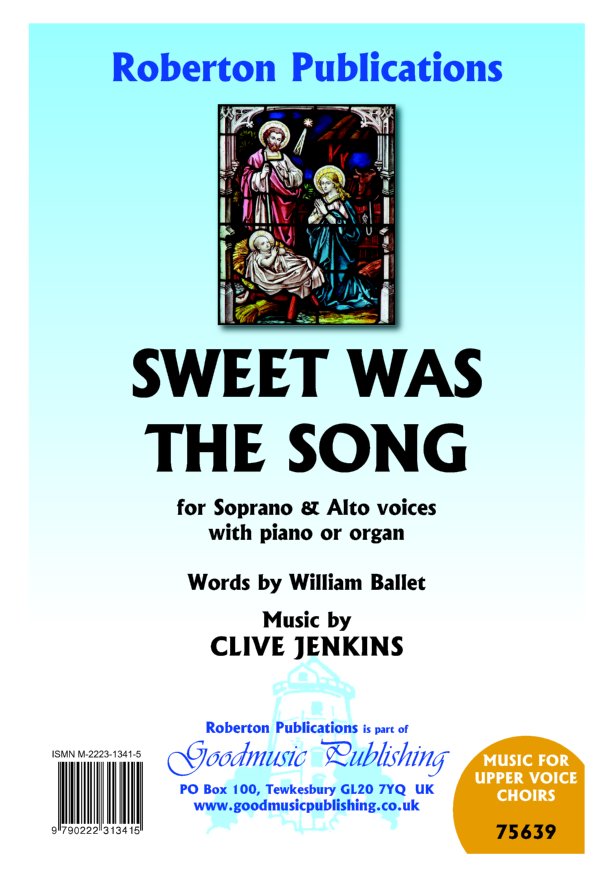 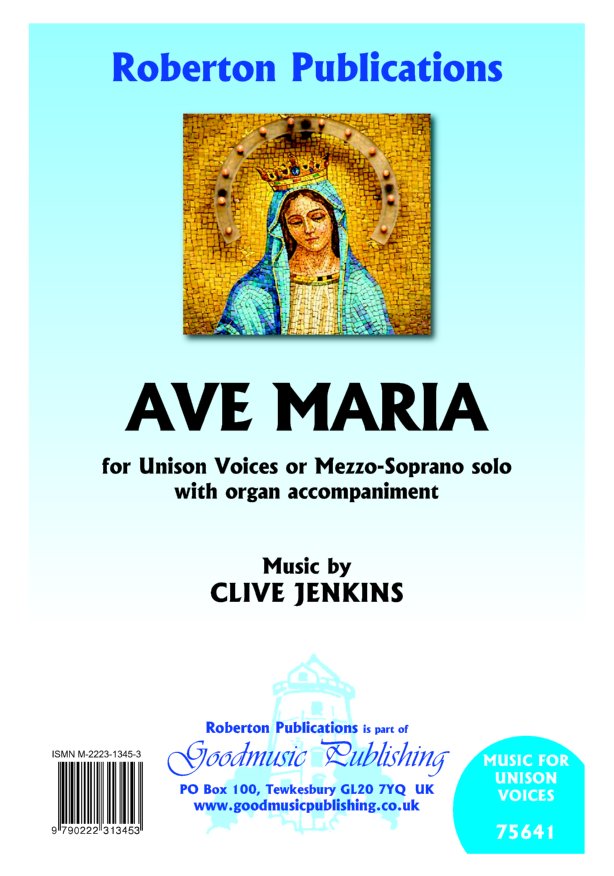 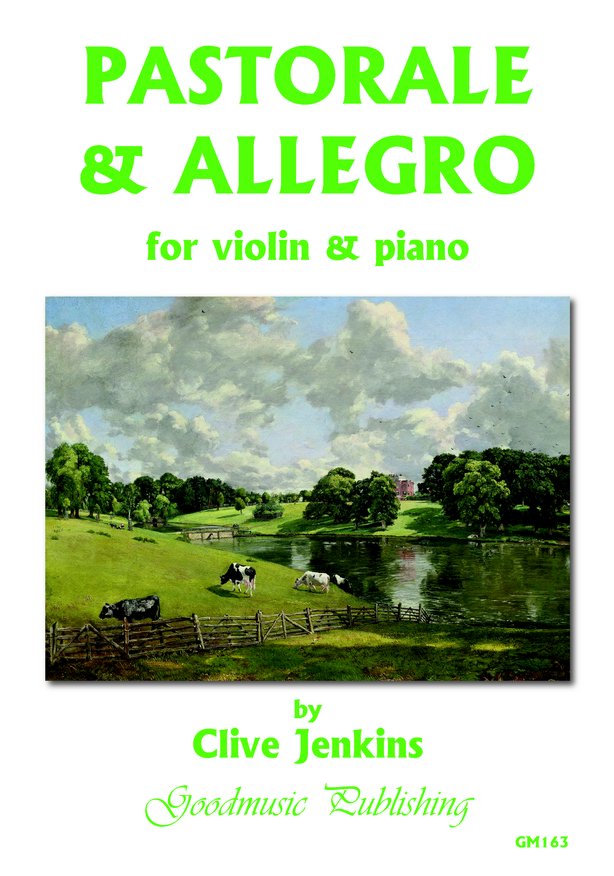 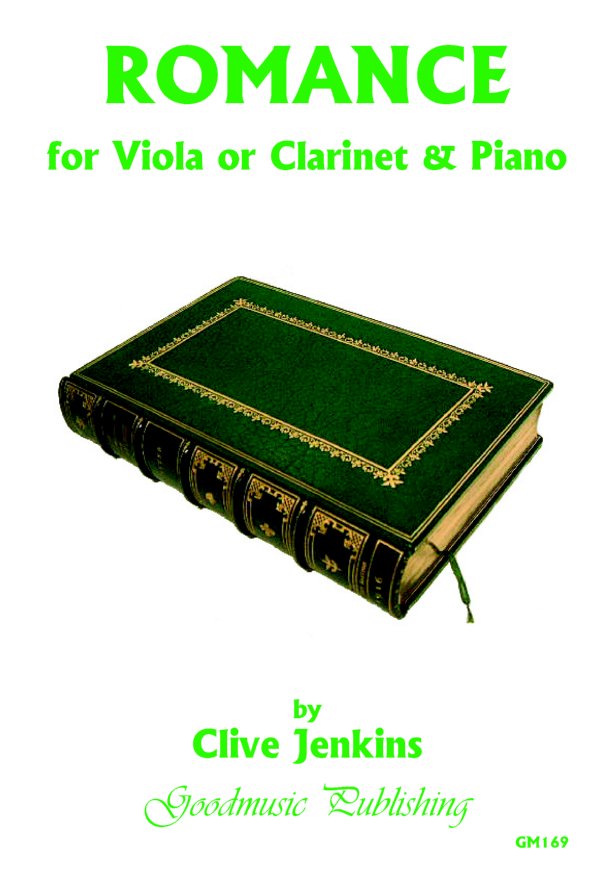 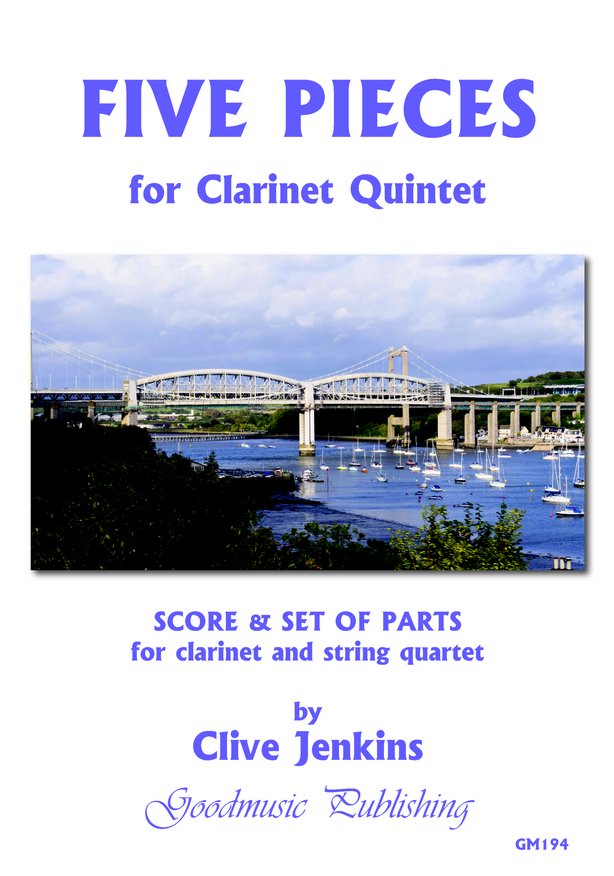 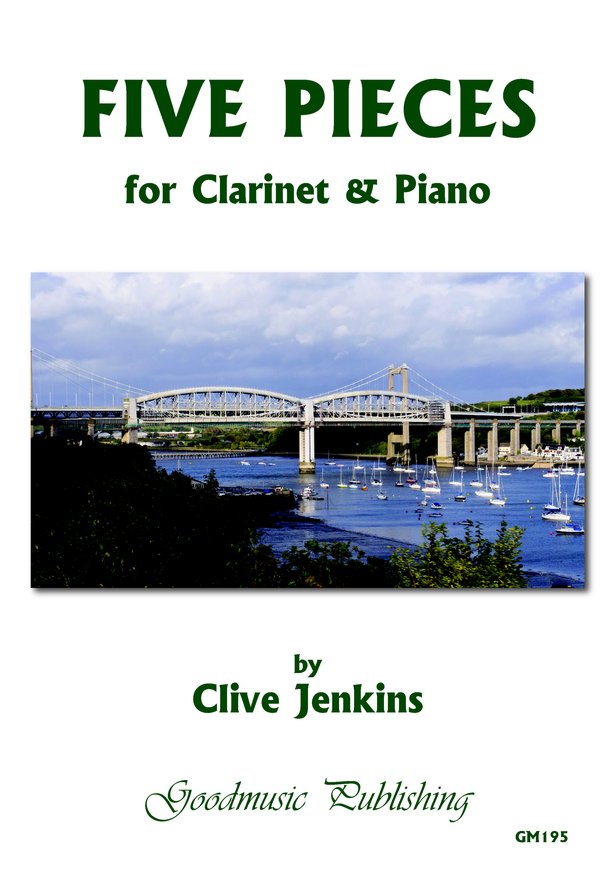 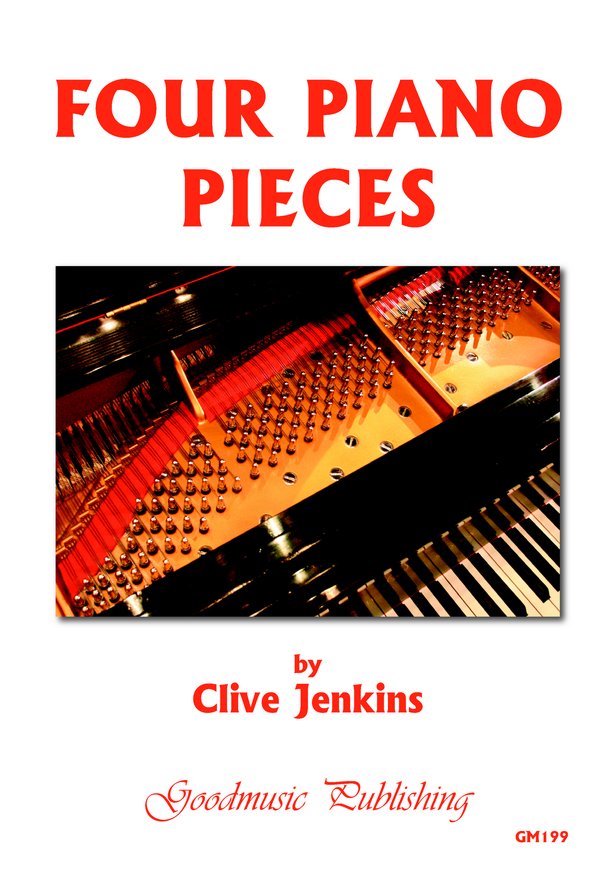 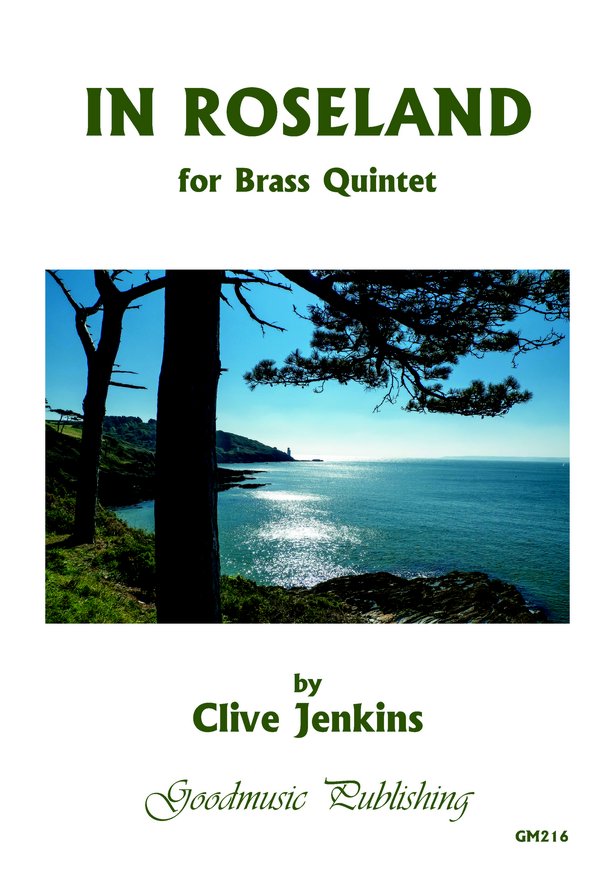 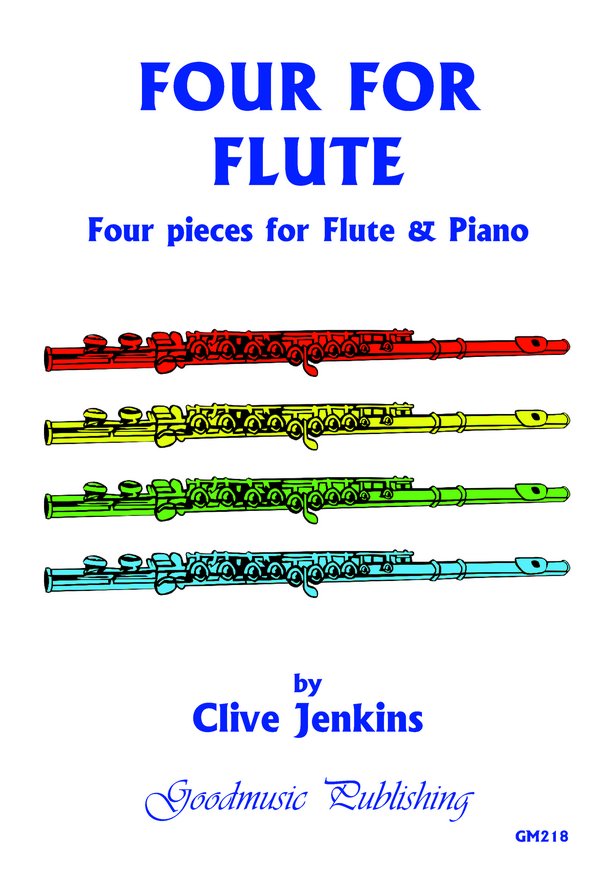 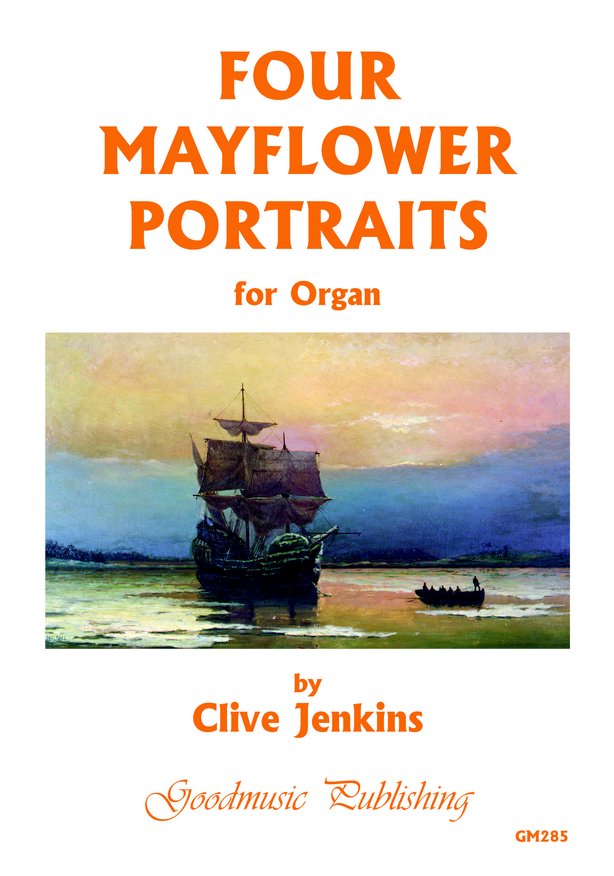 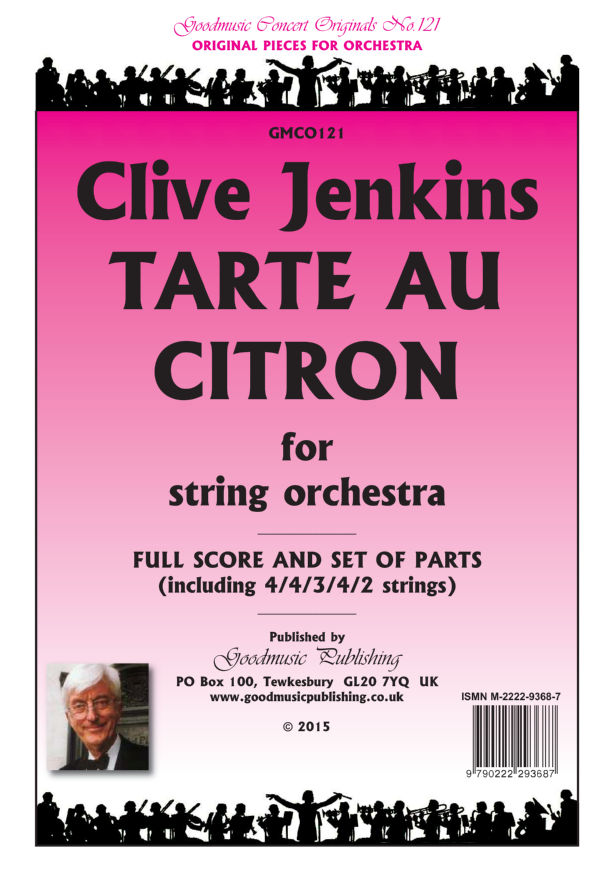